The administration of the northern Vietnamese province of Quang Ninh, home to Halong Bay, has slapped a ban on kayak tours at the World Natural Heritage Site, citing its damage to the local tourism environment. 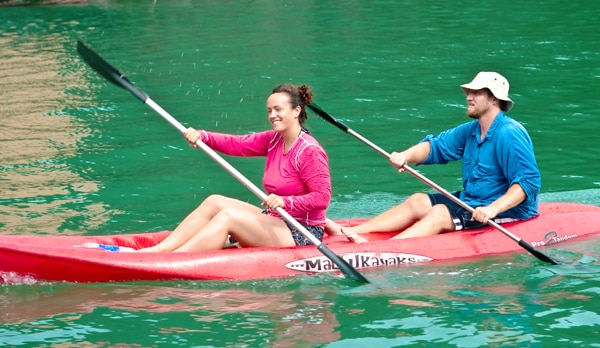 The ban will take effect on April 1, the provincial administration announced in a directive on Wednesday.

Paddling a kayak through the drowned limestone karst landforms scattered across the bay and admiring the area’s natural beauty have become a favorite activity for visitors to Ha Long, leading to a boom in kayak tours – many of which operate without approved business plans.

As kayaking was omitted from the province’s heritage conservation plan for Ha Long in 2015-2020, authorities felt it necessary to put an end to the activity, the local Quang Ninh newspaper reported on Wednesday.

The ban also seeks to protect tourists from kayak tour operators that either fail to list their service prices or charge tourists more than their quoted rates, adversely affecting the reputation of Ha Long’s tourism environment. 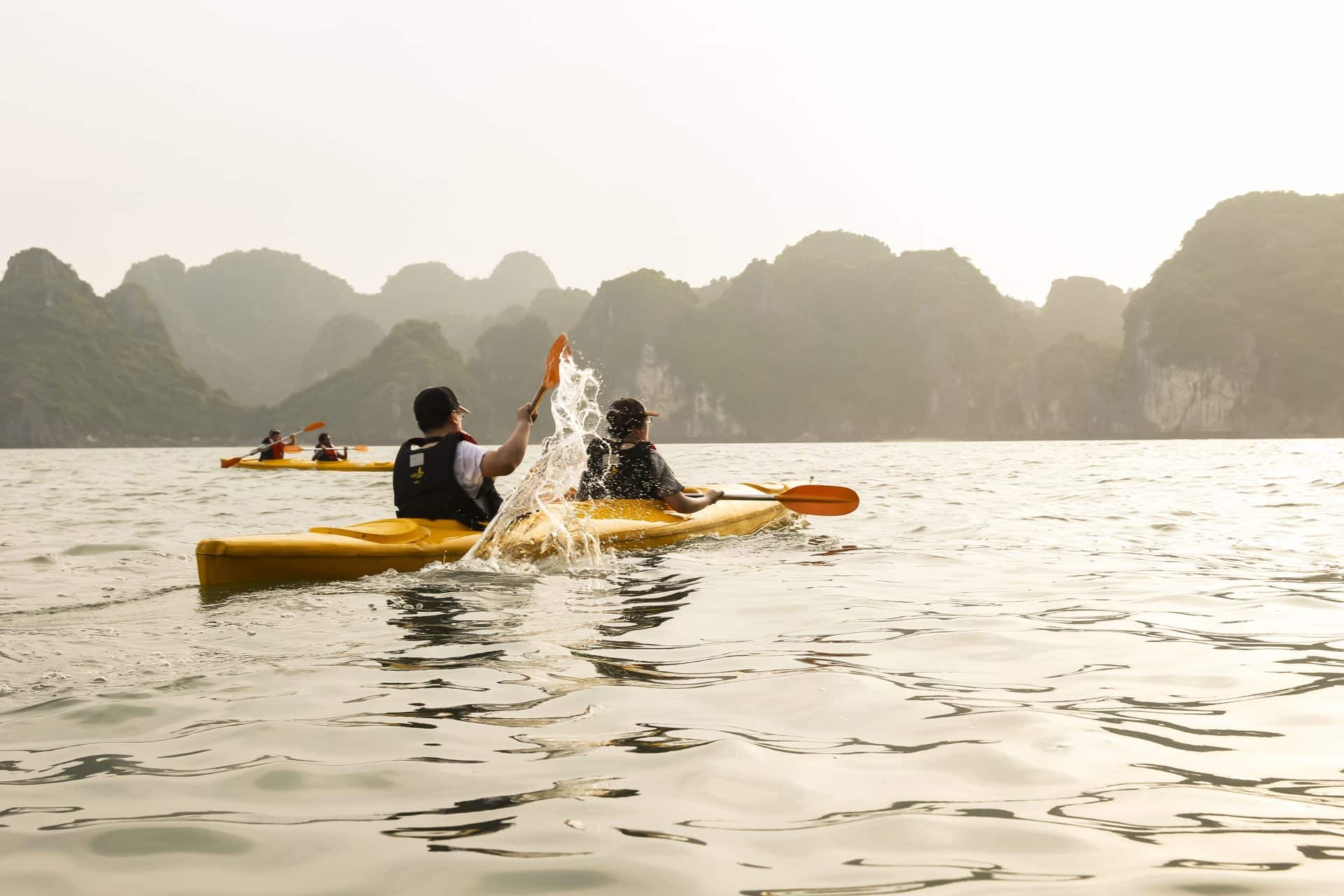 Aside from tour operators who advertise kayaking as a stand-alone service, tourist boats on Ha Long Bay often own their own kayak fleets.

Typically, passengers aboard those boats can use the kayaks while a crewman follows behind to provide guidance and ensure their safety.

The Quang Ninh administration has extended the kayak ban to these tourist boats to avoid “fewer crewmen on board the tourist boat than required.”

Offending boats will be suspended from sailing for 30 days, according to the directive.

The provincial administration also urged tourist boat operators to strictly adhere to fire safety requirements in the wake of numerous situations where boats have burst into flames on the bay.

Three boat fires have been reported so far in 2017, with the latest occurring on the night of March 4, when a ship caught fire while docked at Tuan Chau International Passenger Seaport.