The People’s Committee of Quang Ninh province has announced that will not organize the Carnival Road Festival in the Halong-Quang Ninh Tourism Week 2017. Instead, it will be a concert “Brilliant Halong”. 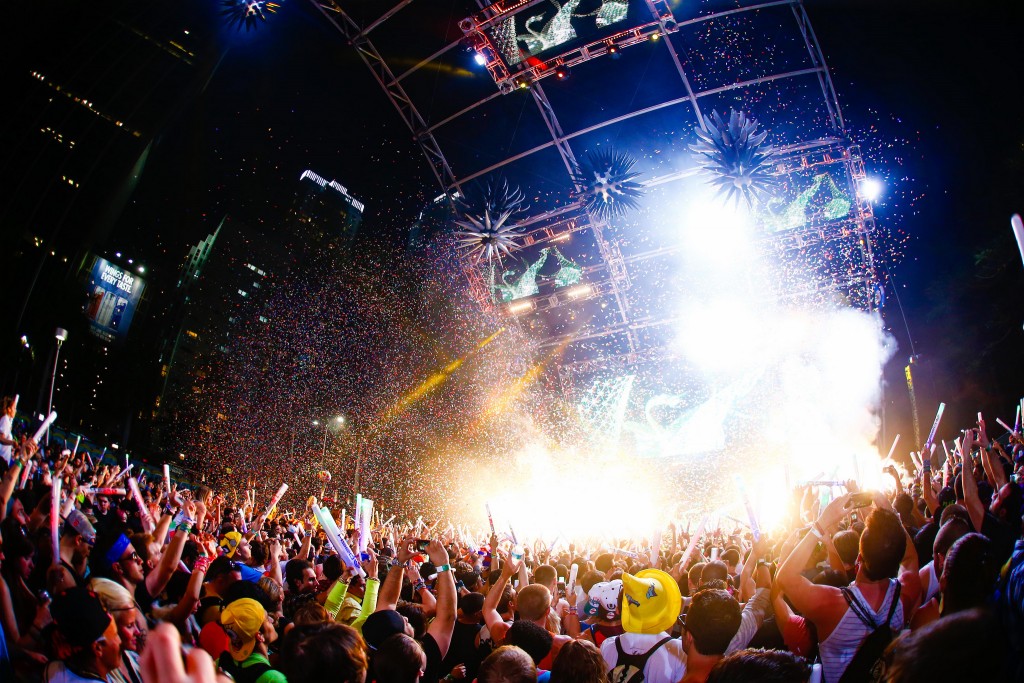 The highlight of the Halong – Quang Ninh 2017 Tourism Week is the “Brilliant Halong 2017”. This program is scheduled to take place at 8pm April 28th at Halong Ocean Park (Bai Chay Ward, Halong City). The program has the participation of many leading music stars and artists in Vietnam such as Trong Tan, Dang Duong, Tung Duong, Ho Ngoc Ha, Hoang Thuy Linh … and a group of artists from Europe.

The other activities consist of 18 programs lasting from mid-March to mid-May, 2017 in many localities of the province such as Festival of street music clubs (Halong), Ethnic cultural festival of Binh Lieu district, Co To Cultural, Sports and Tourism Week, and many cultural, sports and tourism activities…