On 19th May 2017, the park received receive a certificate recognising as the 38th Heritage Park of ASEAN nations, under six criteria: ecological integrity, symbolism, natural features, high conservation value, management and preservation plan, and legality. Vietnam has five other national parks that are recognised as ASEAN Heritage Parks including: Ba Be, Hoang Lien, Kon Ka Kinh, Chu Mom Ray and U Minh Thuong. The park has 1,000 hectares of wetlands, including mangrove forest, sandy and rocky tidal banks and sea-grass that provide food, breeding grounds and habitat for animals, including migrating birds and insects. The wetlands ecosystem with its impressive scenery and biodiversity, has attracted many ecotourism, environmental education and research activities.

The coral areas account for only a minor section of the park, found mostly on the fringes of islands but they play an major role in aquatic resources. These sectors provide a place for many kinds of sea creature to lay eggs, shelter, and hunt. It has high biological productivity, generating organic substances and important food sources, but is also a gene bank for many types of sea species. Bai Tu Long National Park needs to have sustainable protection and conservation procedures in place to preserve this incredible habitat. 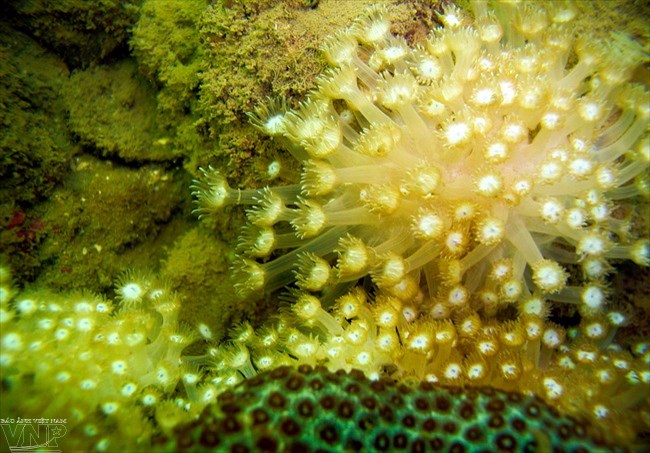 Besides the incredibly diverse biological environment, the park also has significant archeological artifacts found in Soi Nhu Cave, where there evidence has been found of of ancient settlements dating up to 14,000 years ago.