Search
The Lux group announce a keel-laying ceremony for the first of 10 boutique cruise ships in Vietnam.
The ceremony, for the very first ship in the ultra-boutique cruise fleet, will take place on October 19, 2018 at Nam Phat Shipbuilding in Haiphong, for Heritage Cruises JSC. 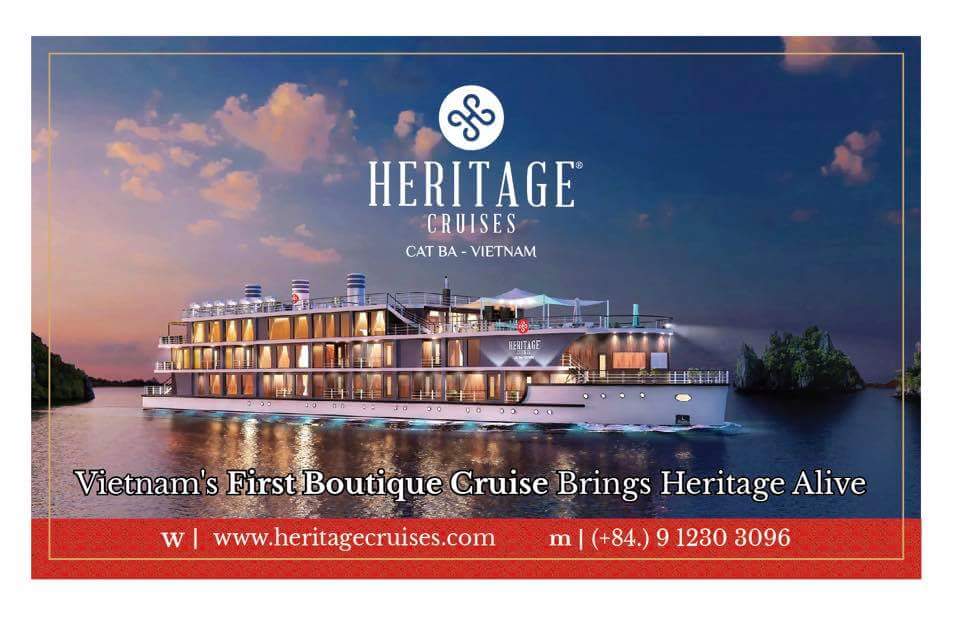 Laying down the keel is the formal recognition of the start of a ship’s construction, as well as the opportunity to bring good fortune to its manufacture and working life.  The upcoming keel-laying ceremony is for the twin boutique cruise ships, the Heritage Dragon and Heritage Phoenix, which will be operating in the Halong Bay region. In the West this is demonstrated by placing a coin on the keel block, but in Vietnam it is achieved through generous offerings and blessings from monks.
The ceremony will be attended by the shipyard workforce attached to the project, alongside representatives from the Lux Group, Nam Phat Shipbuilding Company, Viet Han Ship Design, and Le Anh Interior Design, among others. The construction will be completed within 3 months and the first, 20 all-suite cabin Heritage Dragon Cruise, will start operations in May 2019 providing authentic and unique experiences to around 40 guests. 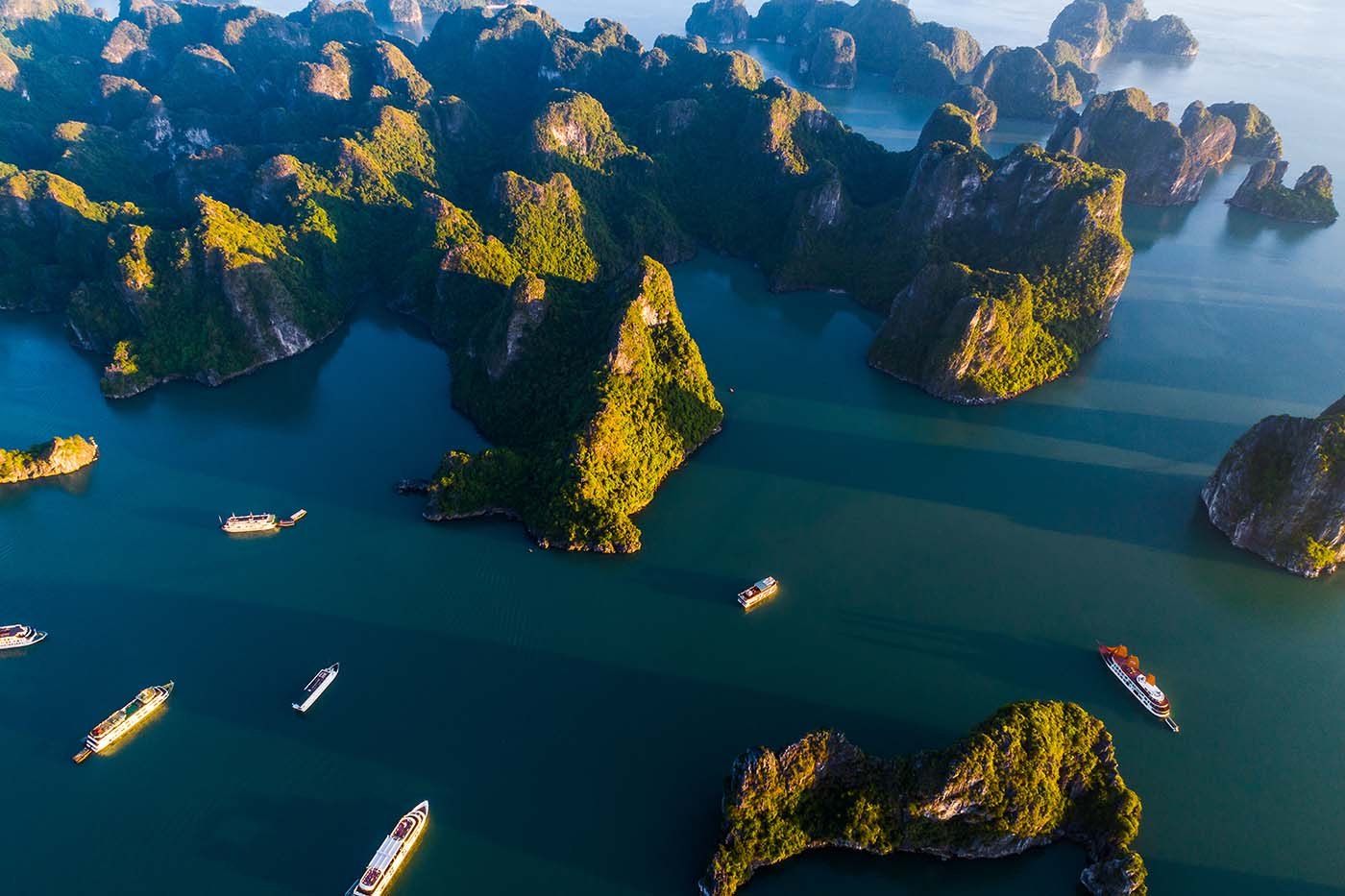 “We will build a fleet of 10 boutique cruise ships in Vietnam. Our first Heritage Dragon and Heritage Phoenix Cruises will operate from Got Harbor in Haiphong for day cruises, with scheduled one- or two-night programs such as Heritage Discover and Heritage Explorer. In addition, three- to four-night Heritage Expeditions to the former trading seaport of Van Don, and private charters for leisure and professionals, are available upon request,” said Pham Ha, CEO of Heritage Cruises.
The cruise ships have been designed by Viet Han Ship Design and the vessels will be 75 meters long and 13.10 meters wide, all new engines, three decks with 20 cabins, two restaurants, indoor and outdoor lounges, gym, game room, gallery, bars, spa, and the first on-board swimming pool in the Halong Bay region. It will travel at 12 nautical miles per hour and can operate continuously for 14 days at sea. It will also meet the latest international conventions for sailing along rivers and on the ocean (within 12 miles/19km of land).
Heritage Cruises derives inspiration for its boutique concept and design from the heritage ships of the patriotic entrepreneur Bach Thai Buoi, who transformed transportation on the waterways of Tonkin in the north of Vietnam in the early 20th century. The first two cruise ships have been named after the Phi Long and Phi Phuong, the very first cruise ships among 30 owned by Bach Thai Buoi, who was referred to as the King of Ocean and River Cruises in Vietnam in the last century.
“Travel is all about places, experiences, and memories. We will first sail this brand through the karst seascape of the Cat Ba Archipelago, linking to Van Don, then we will cruise upstream and downstream from the highlands to the capital, Hanoi, and the Gulf of Tonkin over 8 days, following the old river trading waterway, Hanoi-Pho Hien-Van Don. My goal is to gradually build maritime connections from north to south, staying two or three nights in each destination, as part of a 10-14-day expedition.” Added Ha