Halong Bay – one of New 7 Wonder of Nature attracts a million of travelers every years. To improve quality tourism services in this area, Quang Ninh province is releasing the strategic and effective plans. 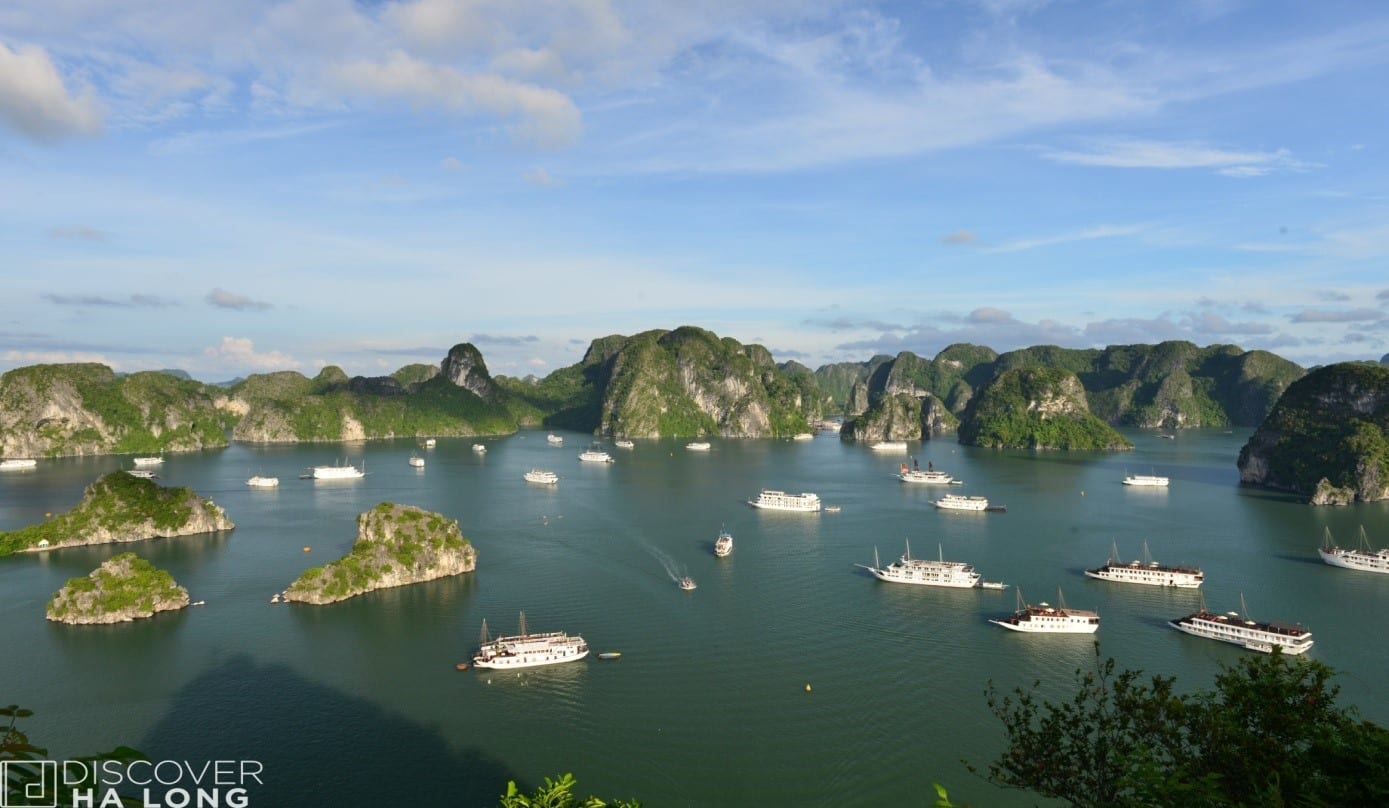 According to the statistics of Halong Bay management board  released that having 533 cruise ships are operating on Halong Bay area. With the increasing demand of travelers, they want to be experienced higher services. Thus, transport companies have invested in heavy-load, luxurious and safe cruise liners to meet that urgent demands.

Foreign travelers always are particularly interested in authentic experiences such as seeing how local farmers raise oysters for pearls to create pearl jewelry, kayaking and taking a boat to explore popular destinations as well as admire the beauty of the bay.

To improve tourism on the bay, the municipal People’s Committee of Halong city has focused on building regulations and long-term management plans for 2016-2020.

In detail, they sent inspection teams to ensure security, order and safety, while removing illegal seafood business houseboats to the designated area at Cua Van; they also directed the Halong Bay management board and the municipal centre of communication and culture to popularise information and official ticket prices of tourist attractions. Furthermore, local authorities called on businesses to invest in developing services and allowed a number of companies to invest in the field based on the principle of cultural heritage value preservation as stipulated under the Law on Cultural Heritage. Recently, the municipal People’s Committee announced a detailed plan on sight-seeing sites, service facilities, accommodation and shops for travelers in Ha Long, which will create more tourism products and services and generate jobs for local residents. 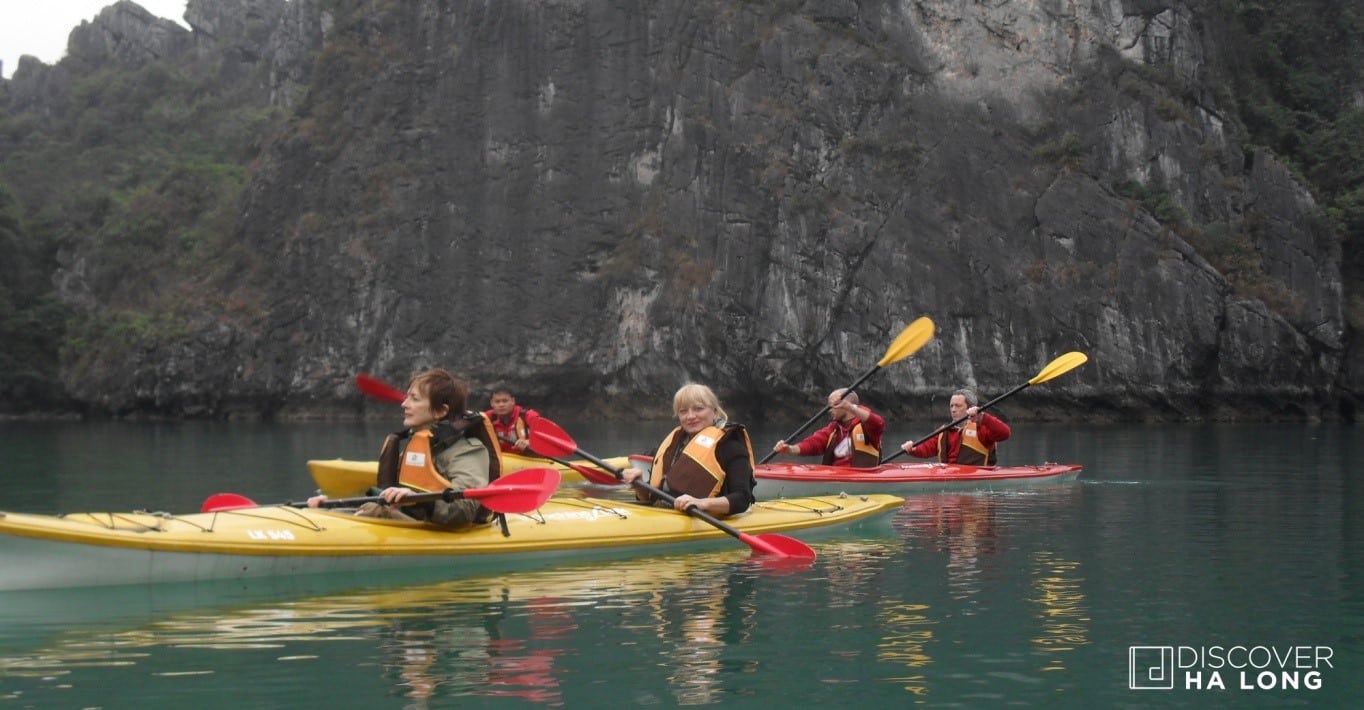 As a result, the tourism environment on Ha Long Bay has improved. Violations in the first ten months of this year reduced by 25 percent compared to the same period of 2015.

The city also issued a temporary regulation on the management of tickets, which allows travelers to buy tickets only one time to see all destinations. Tickets are now only available at Tuan Chau International Port and Hon Gai Vinashin Port. Deputy head of the board Pham Dinh Huynh said the city will move to use e-tickets in the future.

With judicious and seriously management plans has brought good results Halong tourism. More than 2.58 million tourists visited Ha Long Bay in the first 10 months of 2016, a year-on-year increase of 21 percent, including 930,000 domestic travelers (up 17 percent) and over 1.65 million foreign ones (up 24 percent), according to statistics of the bay management board. The bay is expected to greet nearly 2.9 million holidaymakers for the whole year.