According to the Vietnam Tourism Association, in order to implement the government’s resolution to turn tourism into Vietnam’s key sector, visa exemptions should be continued for visitors from major tourist markets.

The association said they had received requests from tourism firms and local tourism associations to continue visa exemptions for tourists from France, Germany, Spain, Italy, Belarus and the UK for five years. 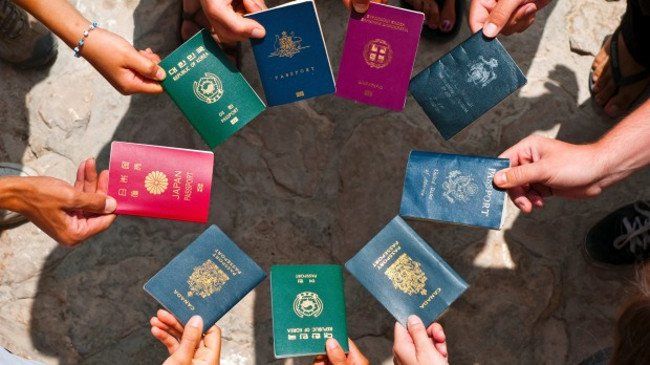 They also suggested exempting visas for visitors from India, Australia, Canada, and countries in Eastern Europe including Poland, Czech, Bulgaria and Hungary, as well as former Soviet countries.

Vu The Binh, the association’s vice chairman, said it was competitive as neighbouring countries all have open visa policies.

Tourism firms said since the visa exemption programme only lasted for one year, they didn’t dare spend too much on promotion. Normally, their short-term plans last from three to five years and over five years for long-term plans. The one-year visa exemption has only attracted independent tourists as firms await a more stable policy.

Tran Thi Viet Huong from Vietravel said most European tourists plan their vacations six months to a year in advance while the programme would end this June. This will affect their decision-making about holidays next year. Le Tuan Anh, Deputy Director of the International Co-operation Department of the Vietnam National Administration of Tourism said they had suggested extended the programme to five years and raise the standard length of stay for tourist visas from 15 to 30 days during meetings with other agencies.

“Resolution 8 on developing tourism states that pilot programmes can be carried out for urgent matters that don’t have their own regulations yet. This suits the tourism sector which includes many other sectors. Thanks to it that the e-visa programme was piloted quickly in February,” Anh said.

Vu The Binh, the Vietnam Tourism Association’s vice chairman, emphasised that the e-visa was different programme and they still needed to expand the visa exemption programme.