Tuan Chau Island, Halong Bay, Vietnam – 28th February, 2017 – The Paradise Group fleet will expand this year with the introduction of a new line of cruise ships, known as Paradise Elegance. The two new Paradise Elegance cruise ships are joining a fleet of five, which are divided between two lines: Paradise Peak & Paradise Luxury.

Since its inception in 2007, Paradise Group has established itself as the first choice for luxury cruising in Vietnam’s ultimate natural heritage site. The singular Paradise Peak vessel has long been considered the pinnacle of Halong Bay cruising, while the multiple Paradise Luxury cruise ships have also proved popular. The Paradise Elegance positions itself between these two lines: a step up from the Paradise Luxury but not equal to the extravagance offered by the Paradise Peak.

At 25 square meters, the cabins on the Paradise Elegance ships are some of the largest in Halong Bay. This was an intentional decision to ensure that guests can enjoy Halong Bay as much from their private cabins as they can from the various communal areas. The cabins, each with their own balcony, are divided into four categories: Deluxe Balcony (14 cabins), Executive Balcony (13 cabins), Captain’s View Terrace Suite (2 cabins), and Elegance Suite (2 cabins). 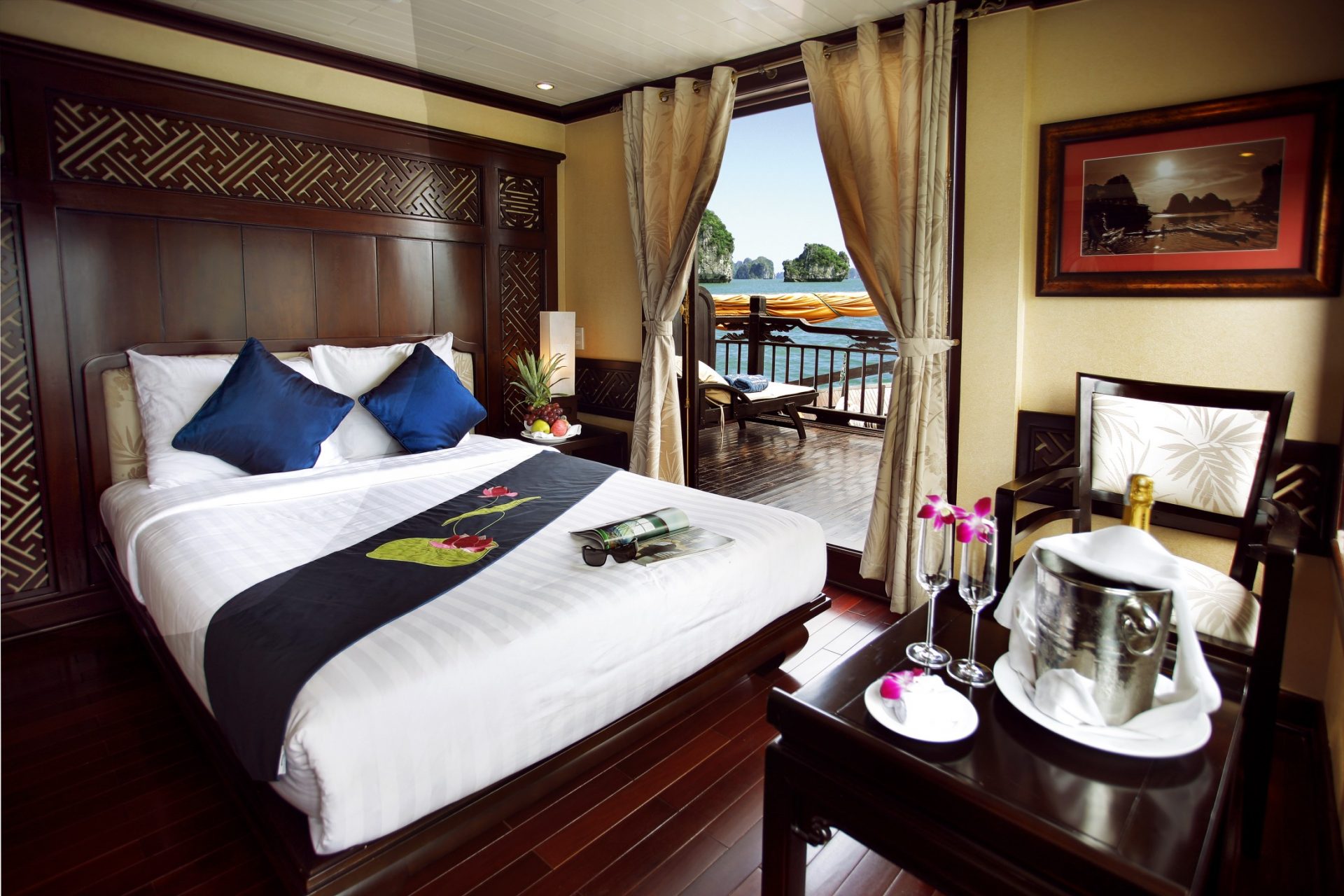 The Paradise Elegance cruise ships also boast a spa, dining room, sun deck and two bars, which are all spread over five decks. Offering a range of treatments, Elegance Spa is found on the main deck away from the social areas. Le Piano Bar, which offer live entertainment and Le Marin Restaurant are located on the salon deck. On the sun deck, L’Odyssée Bar and the sunbathing areas offer wrap-around views of the bay.

“As with everything at Paradise, attention to detail is paramount,” says Ms. Carmen Marienberg, Chief Operations Officer of Paradise Group. “Central to each decision are the myriad wants and needs of our customers, which is why we have developed a reputation for not only meeting but exceeding the expectations of our guests.”

“Many visitors to Halong Bay wish they had spent more time cruising away from the crowds. That is why we simultaneously designed the ships to be glorious places to be, and adapted the itinerary in order to escape into more quite corners of the bay. I can confidently say that these cruise ships offer a premium travel experience when exploring Vietnam’s greatest natural wonder.”

Allowing visitors to explore Halong Bay more deeply is a primary objective of the new cruise ships. Where other vessels stay anchored during excursions, the Paradise Elegance cruise ships will continue sailing around the bay and those visiting the attractions will go by tender boats. Guests that don’t join the activities will be able to cruise through different parts of the bay instead.

In the evenings, an a la carte dinner can be served either in the dining room or on a private balcony between 7-10pm. This marks another distinguishing factor of the new cruise ships compared with other operators that have fixed dining times and locations. 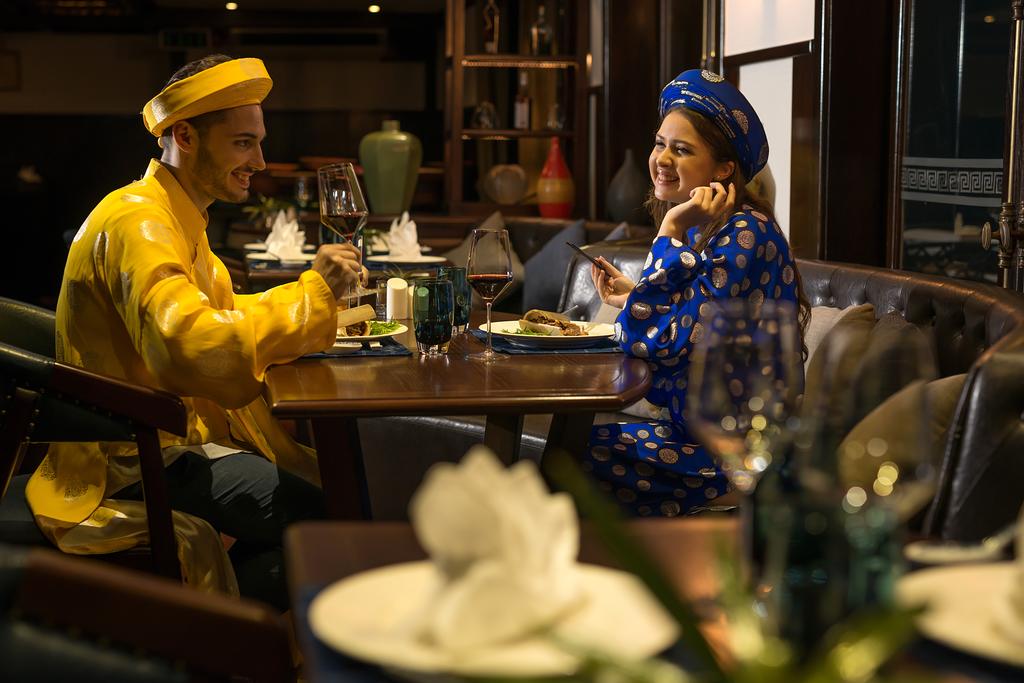 “Premium service and elegant design are two things I hold in very high regard,” explains Mr. Nguyen Cao Son, Managing Director of Paradise Group. “2017 marks 10 years of operations for the company, and I feel so proud that these two values remain the defining characteristics of our company. This new line of cruise ships is the cherry on top of the birthday cake.”

The Paradise Elegance cruise ships are the only new vessels of any cruise operator to set sail in Halong Bay this year. Each new ship weighs 200 tones, is 61 meters in length and 13 meters in height.