National carrier Vietnam Airlines will open direct flights to the United States in 2018.

Vietnam Net Bridge media reported the US Federal Aviation Administration will send a team to Vietnam in the first quarter of this year to assess Civil Aviation Authority of Vietnam’s safety supervision capability in preparation for Vietnamese air carriers to open a direct air routes to the US. 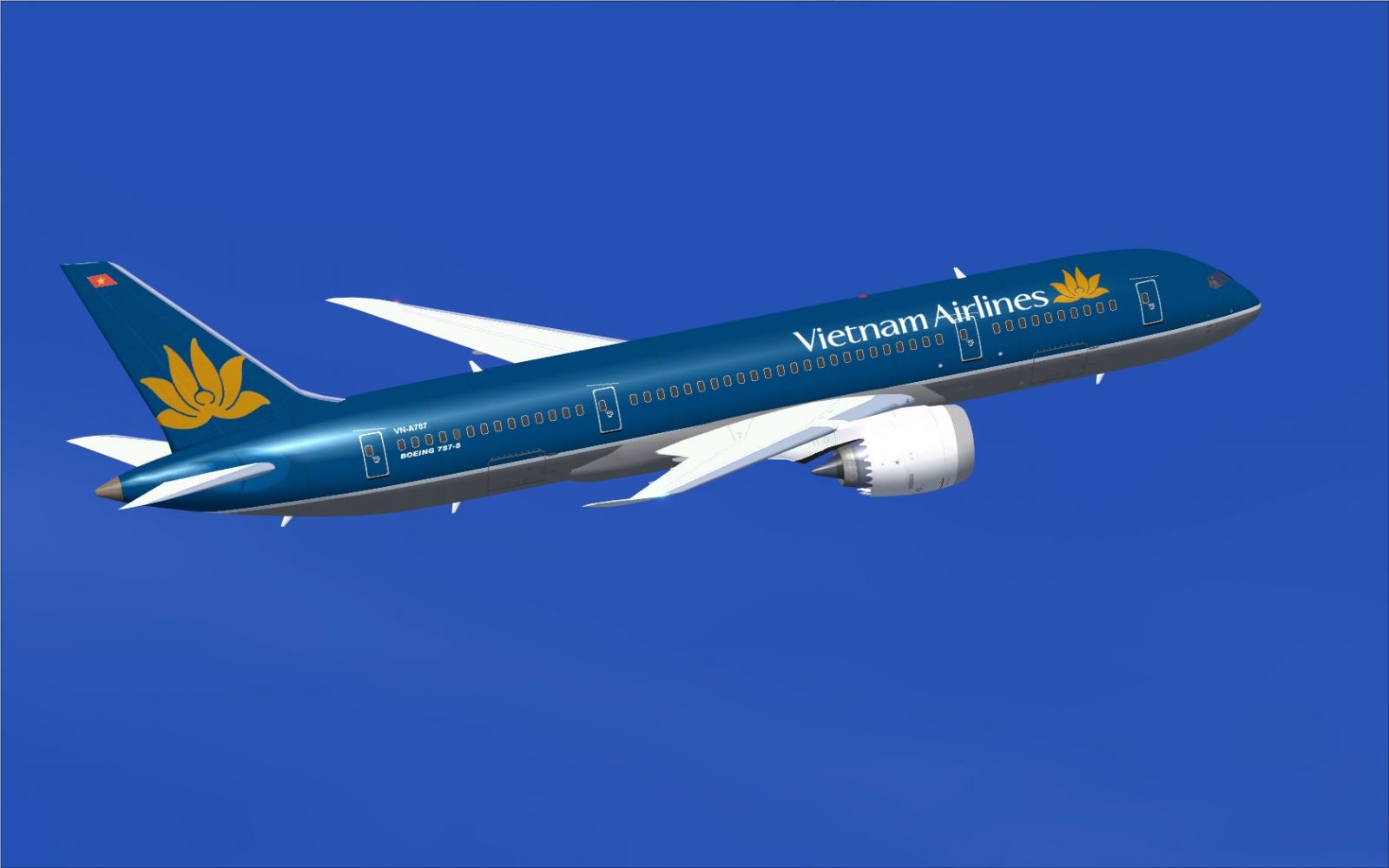 Vietnam Airlines has mulled over a US flight for a decade or more, but earlier studies and assessments suggested the route might not be profitable. There were also challenges convincing the US that safety standards would meet FAA requirements.

Last November, CAAV sent staff to the US to report to FAA about the completion of the aviation safety supervision system.

FAA plans to make an assessment this quarter and may grant CAT1 in accordance with IASA standards (international aviation safety assessment) to CAAV.

The airline’s chief executive officer, Duong Tri Thanh, was quoted saying the carrier is expanding its fleet with Airbus 350s and Boeing B787 Dreamliners.