Vietnam will pilot granting electronic visas for foreign citizens from 40 countries worldwide as from February 1, 2017, the Immigration Department under the Ministry of Public Security announced at a press conference in
Hanoi on January 25. 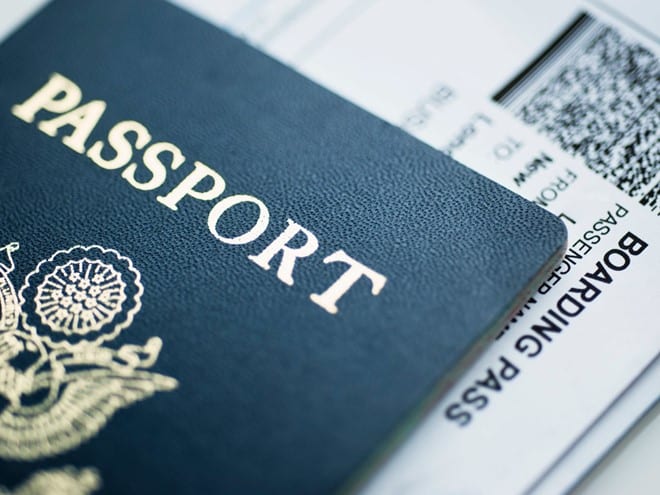 According to Decree 07/2017-ND-CP issued by the Government on the same day, procedures for applying and payment will be done online. It will take 3 days to process application for an e-visa valid for 30 days. The visa does not require letters of guarantee or invitation.

Foreign citizens can access the websites http://www.xuatnhapcanh.gov.vn or http://www.immigration.gov.vn to apply for e-visas.

Foreign citizens will be granted a e-visas for exit and entry through international border gates as listed in Appendix II attached to Decree 07/2017-ND-CP.

The list of 40 countries is approved by the Ministries of Public Security, Defence and Foreign Affairs.

Major General Le Xuan Vien, Director of the Immigration Department highlighted the significance of the plan, saying that it will benefit the country’s economic development and international integration target, contributing to ensuring national security and social order. 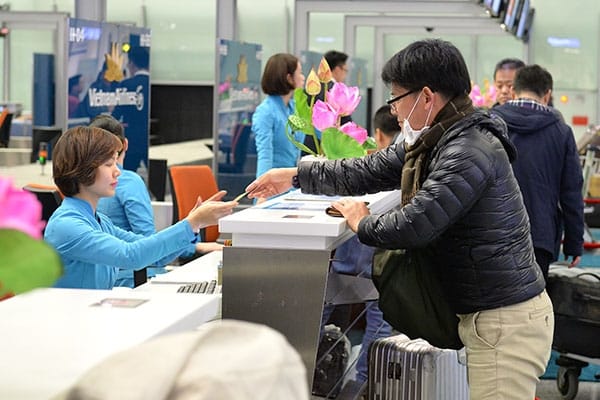 The granting of normal visa will still be implemented in line with regulations of the Law on Entry, Exit, Transit, and Residence for Foreigners in Vietnam, he noted.

The move demonstrates the Government’s determination to promote administration reform, the official added.