Bai Tu Long Bay in the northeastern coastal province of Quang Ninh is described as a secret heaven as it is less known than its sister Ha Long Bay, which is compared a glamorous beauty queen surrounded by flowers. 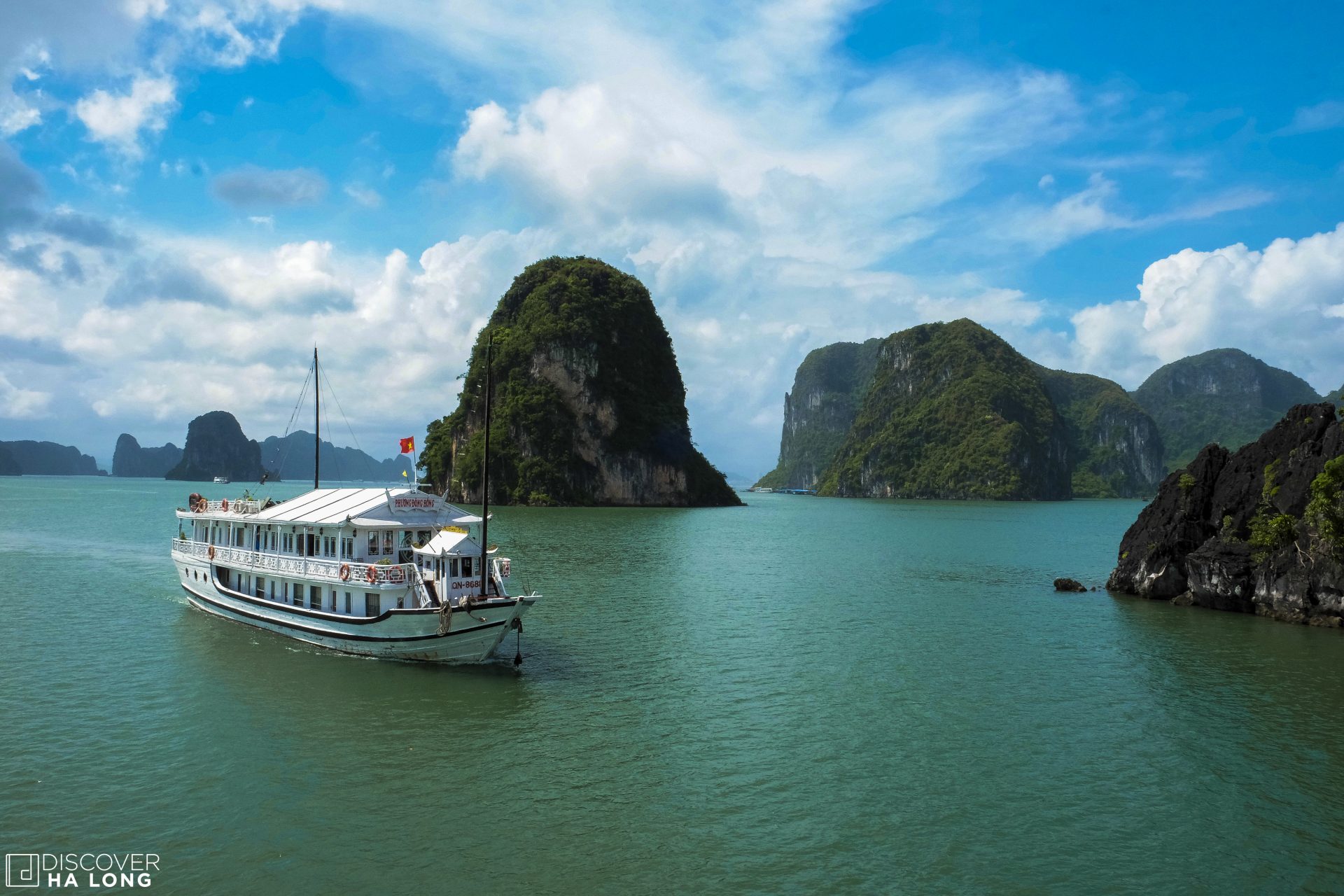 Identically to Ha Long Bay, Bai Tu Long Bay owns the same legend. Once upon a time, in order to protect the ancient Vietnam’s border from invaders, God sent mother dragon and child dragons down to help Vietnamese people fight the enemy. When the enemy’s boats approached the shore, the dragons sprayed countless pearls which then turned into thousands of limestone islands and became a solid wall that blocked invaders’ way.

After the victory, since having fallen in love with spectacular landscapes and hospitable Vietnamese people, the dragons decided to stay here. The location where mother dragon landed is Ha Long Bay and where child dragons launched is Bai Tu Long Bay. The dragons’ tails hitting the water to create white foam layers become white sand beaches around Bai Tu Long Bay. 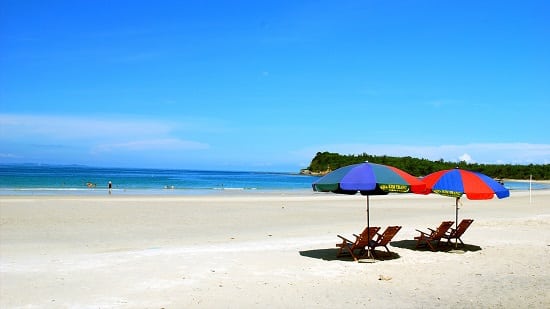 The bay covers a total area of 15,783 hectares, including 6,125 hectares of high islands, which is home to 1,909 species of fauna and flora, forming a priceless treasure of the nation.

According to Associate Professor Dr. Bui Tat Thang from the Strategic Development Institute of the Ministry of Planning and Investment, Bai Tu Long includes all three fundamental ecosystems: forest, wetlands and sea – a diverse area for different species to live and develop.

In the Bai Tu Long National Park, there are 102 rare and precious species, including 72 species of fauna and 30 varieties of flora listed in Vietnam’s red book of endangered species.

Bai Tu Long National Park has been officially operating since April 2002. Besides the extremely diverse biological environment, the park also has archeological values found in Soi Nhu cave, where there was evidence of ancient Viet people residing here 14,000 years ago.

The park has 1,000 hectares of wetlands, including mangrove forest, sandy and rocky tidal banks and sea-grass that provide food, a breeding ground and habitat for animals, including migrating birds and insect varieties.

The wetlands ecosystem, with its impressive scenery and biodiversity, has attracted many eco-tourism, environmental education and research activities.

The areas of coral account for only a minor section of the park, mostly found around the fringes of islands, but play an important role to aquatic resources. The areas provide a place for many kinds of sea creatures to lay eggs, shelter and hunt. It has high biological productivity, generating organic substance and an important food source, but is also a gene bank for many types of sea species. Bai Tu Long National Park needs to have sustainable protection, conservation and development.