In addition to the construction of a new tourism complex, Resort Halong FLC Group intends to build a  grand twin tower building as a symbol of Halong City. 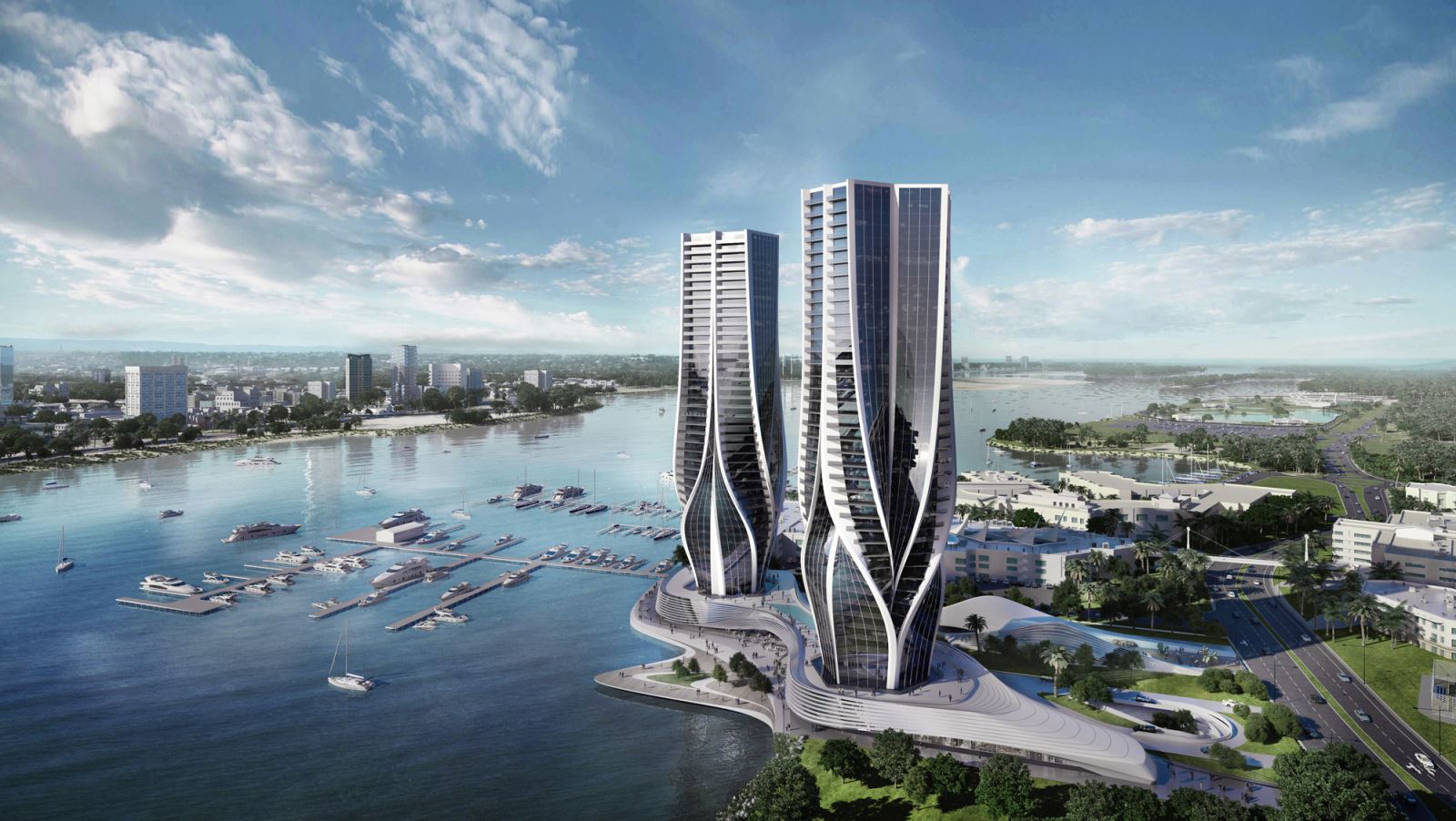 FLC Group will  soon start the construction of its twin towers, initially proposed at a height of 50-60 floors at the Headquarters of the People’s Committee of Halong City.  The People’s Committee building will therefore be relocated, once a suitable site has been approved. The twin towers will be located next to the Dragon Bay Vinhomes urban area and will be seen as a modern symbol of Halong City. 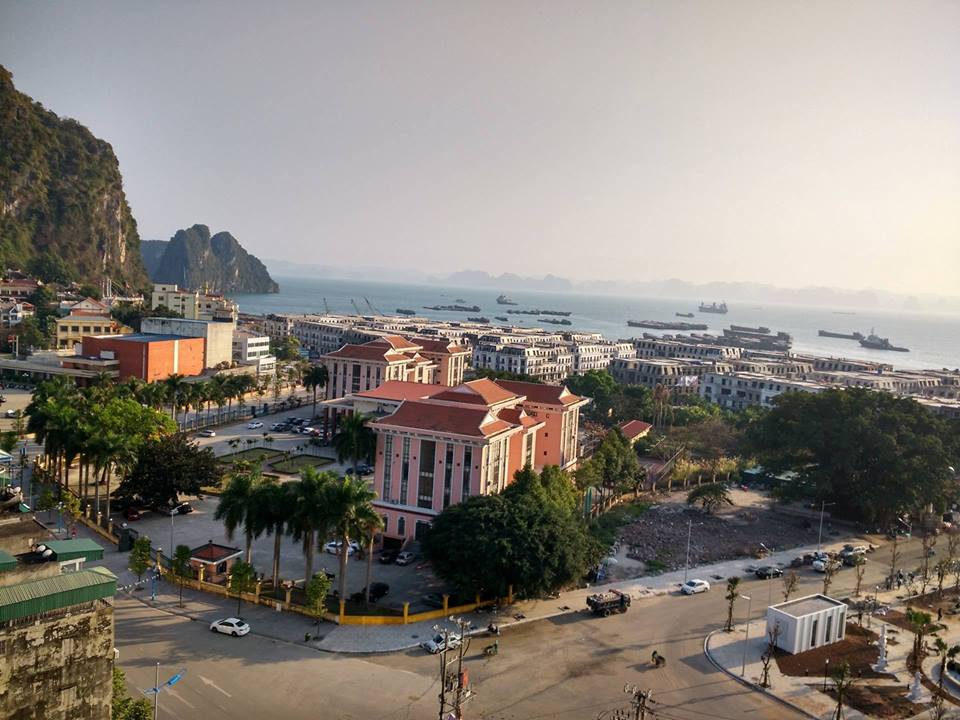